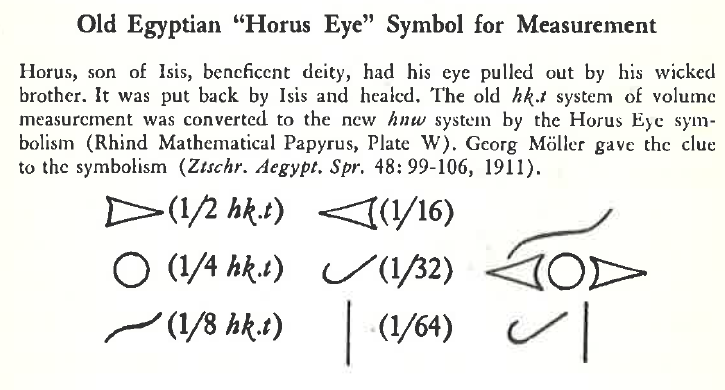 Halloween is steeped in all sorts of rituals. Many of which include a magical exchange between the netherworld and the physical world. Exchanges like these are documented in ancient Egyptian medicine manuals.

For ancient Egyptians, “the whole conception of life was magical.” (Bromage, 1953). For them, life was a “never-ending miracle” (Bromage, 1953) that extended beyond physical existence. The practice of medicine was a pragmatic and practical way to appease the Gods and cure ailments. Much was recorded in the Egyptian medical papyri dating all the way back to 1200 B.C. These include formulae, invocations, and amulets. Not surprisingly, in the Papyrus Ebers there is no evidence that anyone had died of any of these cure-ments.

Prescriptions were used to cure all sorts of ailments. Formulae included beer, milk, water, or honey mixed with a myriad of ingredients, like eggs, fruit, or plants. But some bizarre ingredients like excrement, urine, or blood were included too! These were often used in conjunction with an invocation repeated thousands of times, such as this one for cataracts:

Prescription measurements were taken from the symbols of the Eye of Horus as described in the Old Prescription Medical Papyri. It was thought that it would be easier for physicians and pharmacists to remember.

Amulets were used to bring safety, good health, and fortune to those who possessed them. Sekhmet was known as “Bringer of, or Protector Against, Disease.” (Razavi-Shearer, 2013). She is associated with medicine and the healing arts. “To appease Sekhmet, the Litanies of Sekhmet were recited within the walls of great temples to ensure the protection of the land.” (Razavi-Shearer, 2013).

The library has a few books that discuss the magic of Egyptian medicine. When you have time, they are worth a glance: